Brandish: The Dark Revenant published by Falcom (YS/The legend of heroes) is a remake of the original Brandish overhead action RPG that was first released for the NEC PC-9801 in 1991 and later ported to the Super Nintendo in 1994. Story: Once upon a time, there is a small kingdom called Vitoal. Legend has it that with the protection of the dragons, the kingdom prospered. However, due to the king’s ambitions, the land ended up being cursed by what has previously given it protection and has sunk into the ground overnight. As time goes by, a new country Vanoult is built on top of where Vitoal has been. Upon entering the kingdom’s vicinity, the bounty hunter (and hunted) Ares encountered the mage Dora Drone who has set her eyes on his head. During the fight, Dora’s magic opened up the ground and the two fell through. To escape from the cursed city, the two have to climb the tower to the top while slaying monsters. Patch version: v3.01 Translation Progress: 19%. 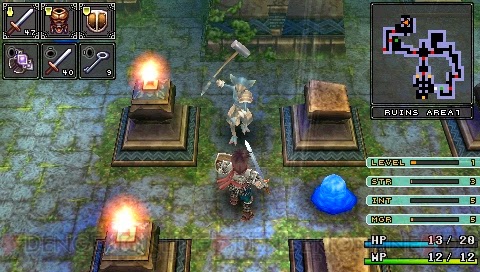 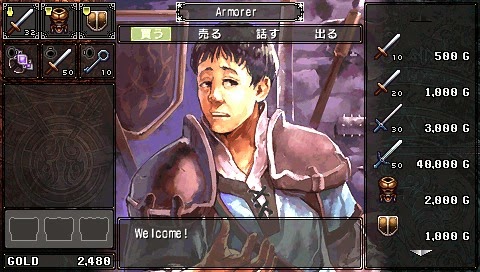 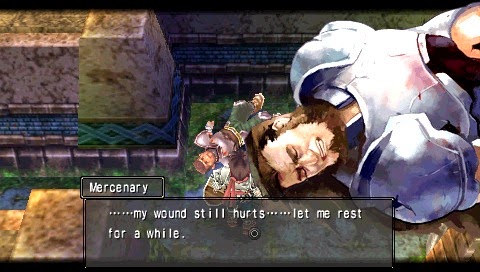