Call of Duty Road To Victory

Featuring all-new missions, never-before seen in a Call of Duty game, Call of Duty: Roads to Victory thrusts players into the boots of an 82nd Airborne Division infantry soldier, a Canadian First Army rifleman (both new to the franchise) and an elite British Parachuting Regiment commando. Featuring a completely unique set of challenges that include mounted machine gun battles, sniper encounters and aircraft attacks, as well as multiplayer warfare for up to six players (ad-hoc wireless), Call of Duty: Roads to Victory enlists handheld gamers into the fast-paced action and adrenaline-pumping intensity of Call of Duty. 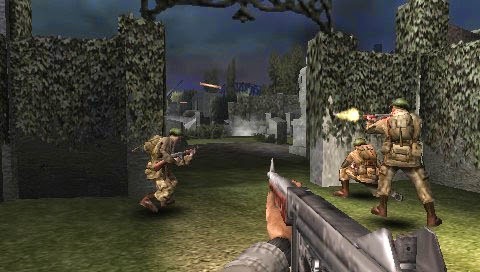 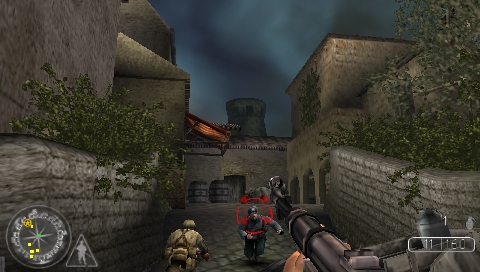 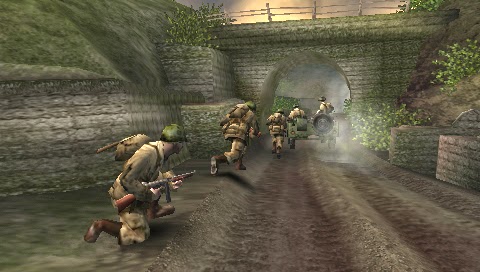