Chandragupta Warrior Prince on PSP is an action adventure game depicting the battles of the great warrior king by immersive game. First Indian historical character on any console platform. Immersive storyline that highlights military journey of Chandragupta from a teenager to emperor. Even though game is action oriented, there is no blood or gore. Ability to call in reinforcements during the mission with the points earned in combat. Highly skilled reinforcements can be brought in with the points earned. 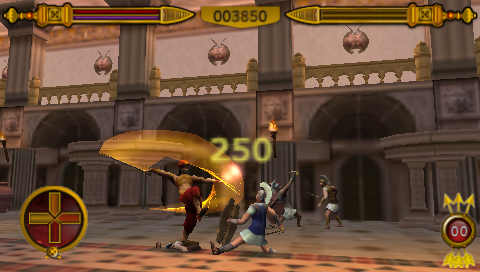 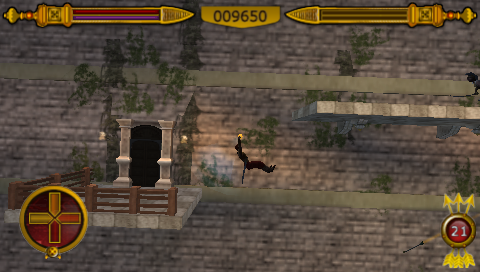 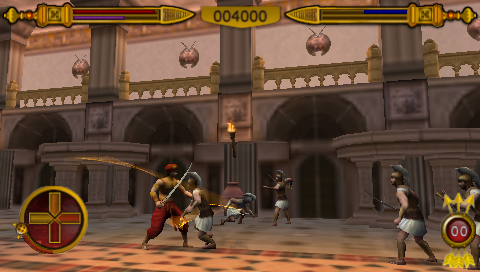