In Dungeon Explorer: Warrior of the Ancient Arts, players are trained in weaponry and mystical forces and embark on a quest and ready to uncover the fate of a legendary kingdom. DE: WAA features hundreds of variations of weapons, armor and equipment that can be chosen and upgraded throughout the adventure to defeat enemies. Unique for the PSP system, players have the ability to choose their warfare style with more than 150 different kinds of fighting arts, including Big Bang Arts, allowing three players to team up to triple their destructive power in Ad-Hoc Multiplayer mode. 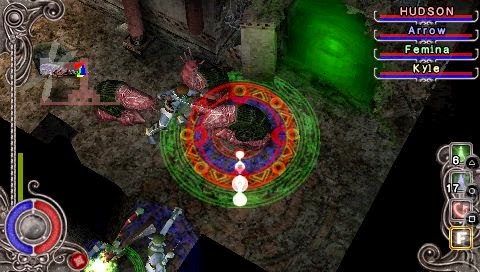 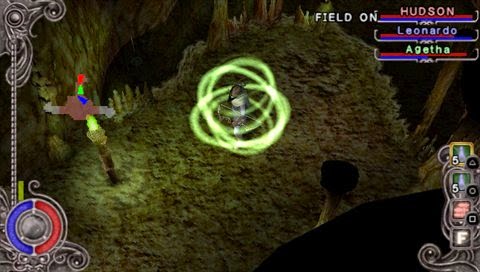