Race to collect crystals while dodging the Echoes shadowing your footsteps in this innovative, seat-of-your-pants arcade game. Halfbrick Echoes is an action puzzle game in which players collect crystals within many surreal, artistic worlds. As each crystal is collected, an enemy called an Echo will spawn. Echoes are translucent versions of the player’s hat icon, and they will walk the exact same path the hat walked between collecting crystals. The goal is to successfully complete the level by collecting all the crystals. Coming into contact with an Echo will result in one life being lost. 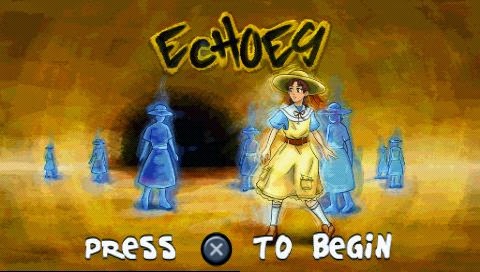 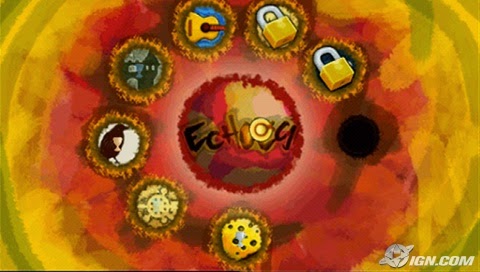 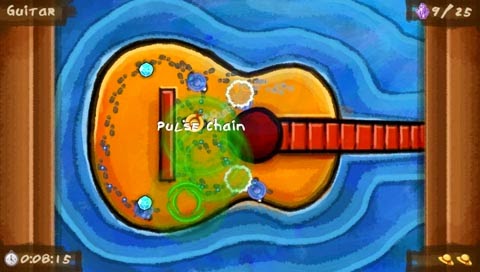