Knights In The Nightmare

Enhanced to take full advantage of the power of PSP system, this new version of the game features remastered visuals and sounds, optimized controls, and a new opening movie from visionary director Yukio Takatsu (Persona 3, Persona 4, Yggdra Union). Originally, players could choose from two different characters with two unique perspectives on events. This new release adds a third character, Princess Yggdra, offering even more replay value and shedding more light on the game’s enchanting narrative. Moreover, this release further expands on what was already one of the deepest, most substantial tutorials of all-time, giving players introductory missions filled with instructions and tips, making the game’s learning curve easier than ever. Dripping with style and originality, Knights in the Nightmare delivers an unforgettable experience. 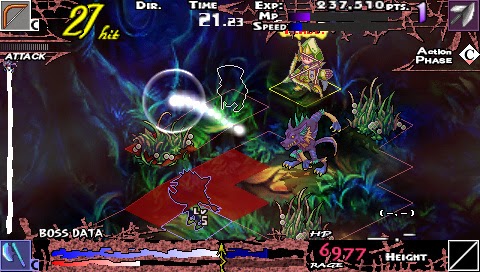 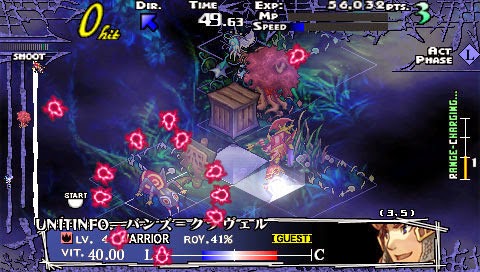 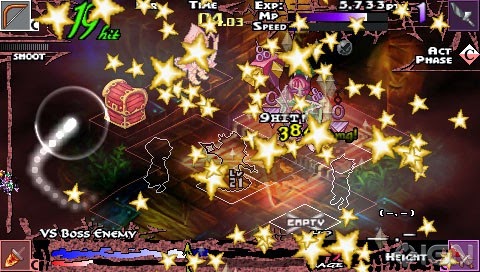