The Legend of Heroes 3 Song of The Ocean

The third of Nihon Falcom’s trilogy of RPGs, resurrected for the PlayStation Portable after release years before on PC systems. The Gagharv Trilogy comes to a close with this third PSP title. You play Forto, who sets off on an adventure to locate a song left behind by a legendary composer. The game features an improved battle system, allowing you to change party members during battle. As you work through the story, you’ll meet a variety of characters, of whom six will be able to join your party. Those with data from the first two titles will be treated to an extra mode in which the characters from those titles can be used in battle. 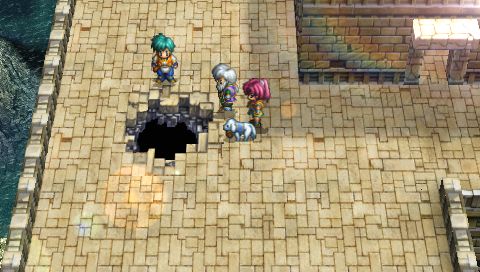 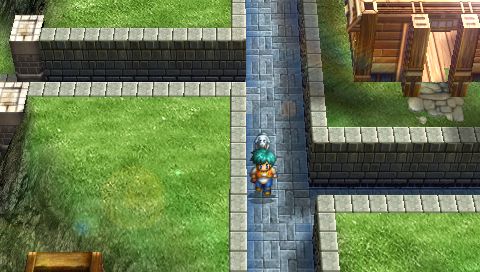 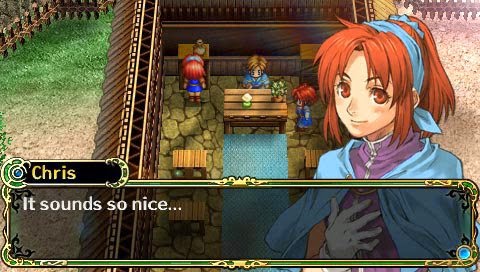