Get a piece of the action as LEGO Ninjago: Nindroids leaps onto Nintendo 3DS and 2DS! Based on the animated TV series, LEGO Ninjago Rebooted, experience explosive gameplay as you defend New Ninjago City from the very naughty – some might say evil – Overlord and his legion of Nindroids!

Across 30 levels, youll meet favourite characters from the show, like Nya, Sensei Garmadon and PIXAL. Use your combat skills as a Spinjitsu Master to artistic effect, as you thump, jump and hoof your way through a solid slew of robotic goons. They may be stupid as mud but they absolutely will not stop until youre toast, so youd better be lightning fast with combo moves and special attacks if you want to win the day! As luck would have it, youve got some cracking secret weapons like Technoblades, as well as sweet rides for vehicular supremacy – fancy a spin in Coles Earth Mech or Zanes Ninjacopter?

As you bash your way through the city, youll sneak into the ominous Borg Tower and take on Tech Wu. But as well as flexing your muscles, youd better have acute mental power to solve puzzles, hack computers and beat minigames. Take control of different characters for certain sections, helping you mix up your technique, before dropping you into the Digiverse for the ultimate showdown!

When youre done for the day, why not chill at the Hub in New Ninjago City? Prove youre the best of the best in Grand Sensei Dareths Dojo – theres even a surprise to be uncovered through shiny Gold Bricks…

So slip into your shzoku, sharpen your swords and prepare for an exciting, wise-cracking, action-filled rumble, in LEGO Ninjago: Nindroids on Nintendo 3DS and 2DS!

-Ninja-fight your way to victory in the fight against Overlord and his Nindroid horde!
-Explore New Ninjago City and meet favourite characters from the LEGO Ninjago Rebooted TV series
-Command Spinjitsu skills, special moves and various vehicles to get the drop on the enemy!
-Use your noodle to crack puzzles, break into computers and best minigames 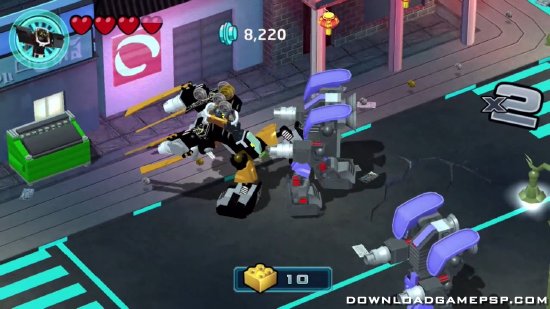 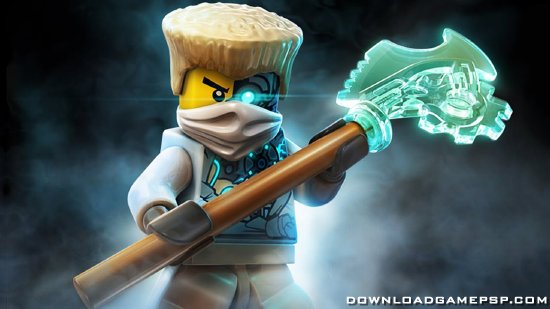