Kamen Rider, Ultramen and the Gundams are back. This time, they are braving dangers in the 3D Dungeons. Created by the staff from Rankers, the team behind the Combati Hero series, the game explores new ground with the Super Deformed Heroes. The system is loyal to the Dungeon RPG genre while having new and refreshing additions. Everyone, from V Gundam to the newest characters from the Ultramen Seven and Mebius and Kamen Rider OOOs are right in the battle. Some of them can change forms and some of them have superhuman speed under their belts, recruit them into your team to fight the bad guys in the labyrinths. A party can be made up by four of these heroes. The Dungeons are generated by auto mapping, so all gamers can just pick it up and play. 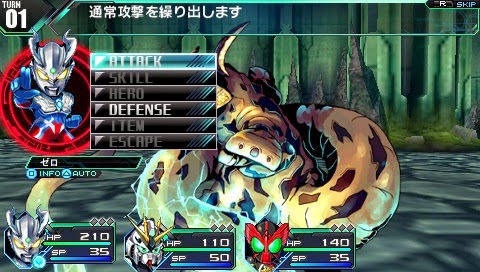 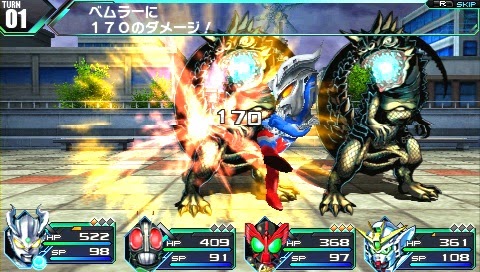 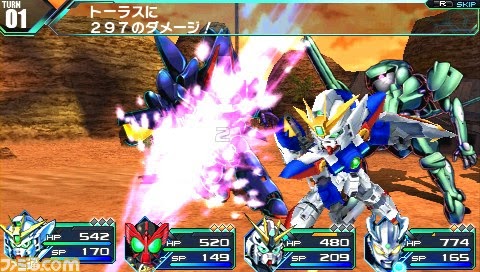