For ages past the Dragonmasters have served the Goddess Althena and safeguarded the world of Lunar, but for 15 years the title has lain unclaimed and the Goddess silent in her tower. During this time a young boy who dreamed of one day claiming that honor set off with his friends to chase the legend, and none too soon as the rumblings of disaster began to ripple across the peaceful land. As the Dragonmaster and final hope for humanity, it is up to Alex to somehow transcend the power of one of the world’s greatest heroes and restore Lunar before all is lost. This timeless tale of love, betrayal and redemption, expertly woven into its involving gameplay and cinematic presentation, is reborn on the PSP® system as Lunar: Silver Star Harmony with all new graphics, added gameplay features, and a re-mastered soundtrack so that a whole new generation of fans can experience this legendary first entry of the Lunar universe, while added story elements will be sure to please returning fans as well. 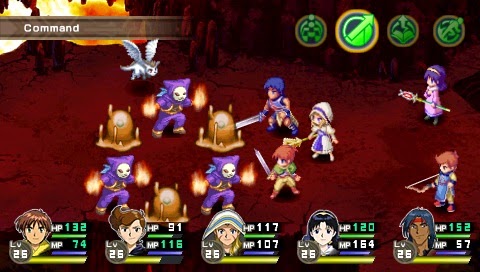 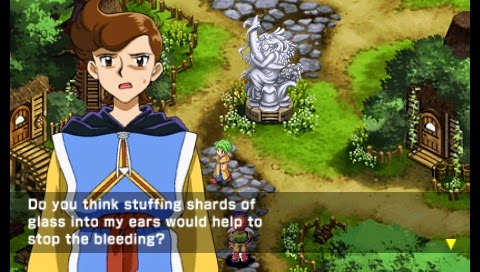 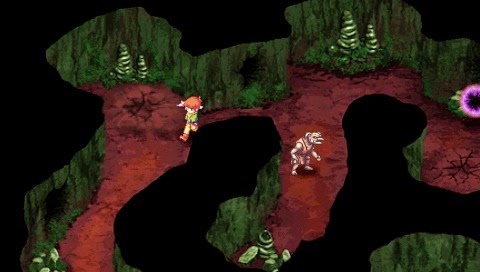