Monsters have (probably) stolen your princess! Those fiendish and misshapen fools have (as far as we know) made off with your true love — and they haven’t even had the good grace to leave a shred of evidence to follow. Only sweeping accusations and devastating style can save her from the fate she will (possibly) face now! Take control of the massively awesome and super sexy aristocratic demon known only as “The Duke” in an upwards-scrolling platformer where chasing down giant fleeing monsters is the business at hand. Build combos to unleash increasingly magnificent finishing moves on the (most likely) guilty monsters – and impress your adoring fans. 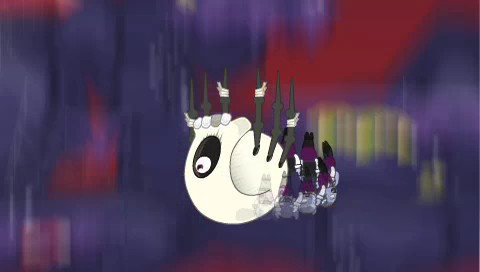 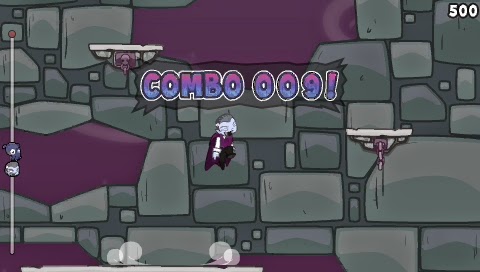 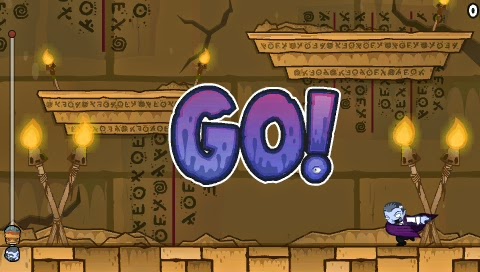