One Legend of Robot

For the first time in Minis history, a crowd-sourced game has risen. The Bearded Ladies hosted at the European PlayStation Blog and Community Forum an 8-week competition of stitching up an action-platformer. This event was called “Gamocracy.” The foundations of this Legend of Robot are awesome. The community came up with excellent ideas, from the design of the player-controlled character to the very description of the game, from the creation of the multi-staged boss to the graffiti and ads filling the empty spaces. However, no matter how brilliant or poor (admittedly, I scoffed at the initial entries) the collective ideas are, the execution still belongs to the developers. To begin, Legend of Robot has a ridiculous save system that doesn’t make sense. It automatically saves your game every time you succeed in each level but readily erases it if you exhaust all of your lives and face the dreaded Game Over screen. If this game is indeed channeling the Olden Age of gaming, where once it’s Game Over, it’s Game Over and you have to restart the game, it’s certainly sticking to it strictly. There’s an exploit: you just press Home/PS before you spend all of your lives, exit the game, restart the game, and you’re back with the number of lives you begin the level with. Aside from this jarring game design, almost everything else about this game is lovely. The most attention-grabbing part of this game is the graphics. I love the polished-pixelated style, a la the developer Nitrome, a game studio I look up to. Also, this game feels a lot like a Flash game. The quality of its gameplay, the quirkiness and the innovation remind me of Nitrome. There’s a little bit of story narrated through slides which you can’t skip. Again, an erratic game design because you have to witness it again and again (if you don’t use the exploit to cheat your way out of repeating the beginning levels)—though you can skim through it by pounding X, but that’s still too slow for my liking. You control the robot H7, who greatly reminds me of Gir from the Invader Zim TV series. Also, H7’s premise is the same as Gir; they are flawed machines of destruction. While Gir is more of a loony, H7’s anti-empathy system is disabled by a bug. H7 belongs to the army of an alien force that is invading Earth, but it switches sides. 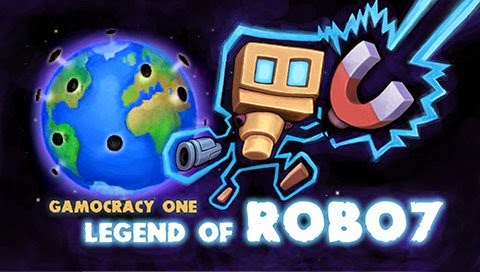 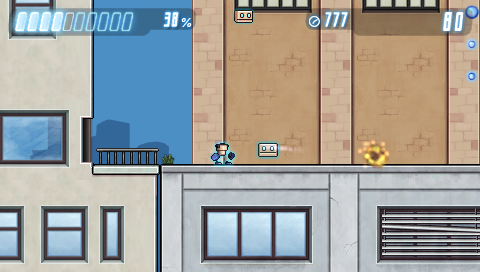 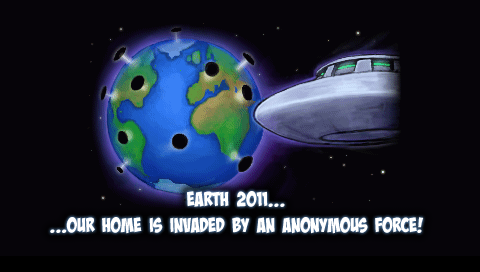