Paper Wars Cannon Fodder is a tower defense video game developed by several Polish and Hungarian outsourced programmers of iFun4all team, in the cheapest way you can imagine. What’s the so-called brilliant goal of the game? You would never guess. It is about destroying all enemies! The same well-known thrilling story, hordes of cold-blooded enemies trying to survive the Armageddon! There are some additional goals to be achieved in different missions and levels – watch your right! The game can be played by up to four players in co-op mode. If you think you need some extraordinary power-ups, you can get them during three campaigns: Classic, Winter Assault and Cyber Wars. ‘Hand made’ graphics, soviet style military music and annoying sound effects make players eager to complete each level and collect medals for their outstanding efforts. 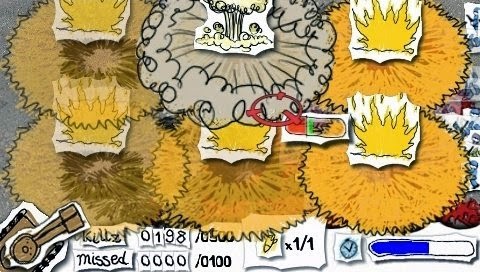 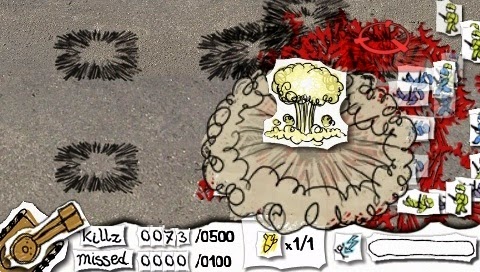 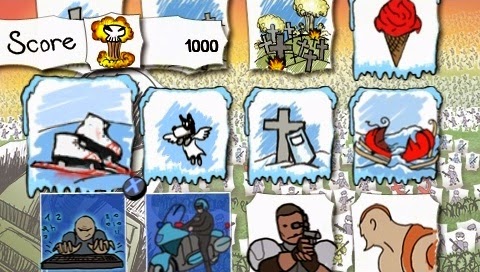