A DS version of Konami’s great soccer franchise, featuring online Nintendo WiFi Connect play and official licenses. Based on the hit soccer franchise, the first edition of the series on DS aims to bring all of the realistic, fast-paced action than fans of the series have come to expect to the handheld system. With wireless multiplayer support, players can go head-to-head to find out who has the best moves in the most authentic soccer game around, and can also trade players with friends. The game is fully licensed with a host of international teams, and also boasts gameplay modes such as World Tour – create your own team and become #1 in the world! 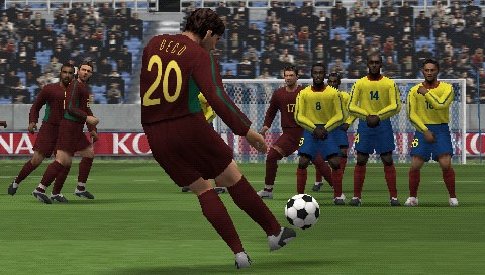 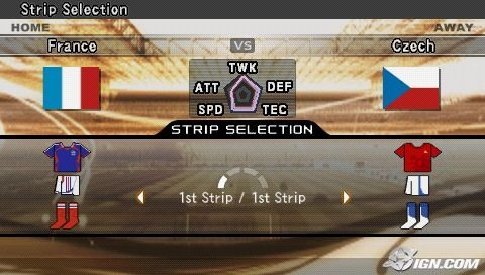