In a desperate war against the mysterious alien race known as the Bydo, humanity sends wave after wave of fighters into Bydo space — none of which are ever heard from again. Mankind’s main hope now resides with a lone commander, sent to lead a small armada on a perilous mission into the heart of the Bydo Empire. Low on fuel and forced to scavenge resources and equipment from his surroundings, the commander must use all his cunning and wits if he hopes to succeed, let alone make it home alive. 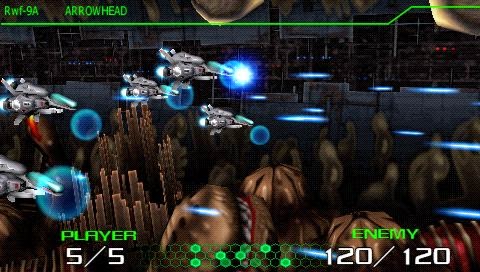 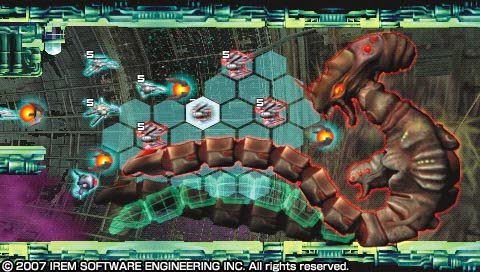 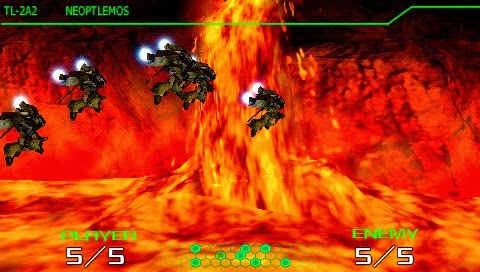