Shining Hearts is an RPG game published by SEGA, released in Japan on December 16, 2010 for the Sony Playstation Portable. Set on the island Wyndaria, swordsman Rick after a big storm finds a girl named Kaguya by the shore. She had lost all of her memories, meanwhile pirates arrive to the peaceful island looking for Kaguya’s necklace the “Spirits stone”, it’s up to Rick and his friends to save Kaguya’s life and help her regain her memories in the process. 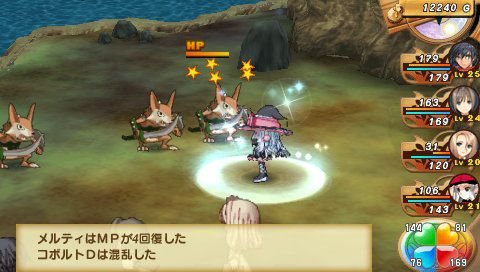 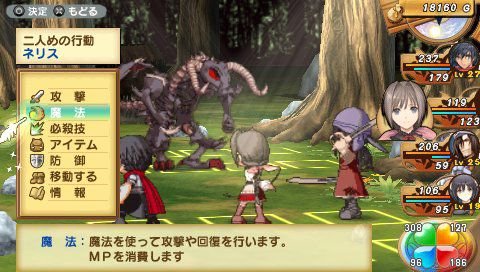