Tales of the Heroes : Twin Brave is an action game, developed and published by Bandai Namco Games. It was released in Japan, February 23, 2012. This game plays very similar to Samurai Warriors, or Naruto Shippuden: Ultimate Ninja Impact if you’re more familiar with that… You run around in a map full of hundreds of enemies in real-time, smashing your way through them until you reach the boss of that stage. There are two playable characters from each game (Up to Tales of Xilia, for those that are curious), each with their own story mode. 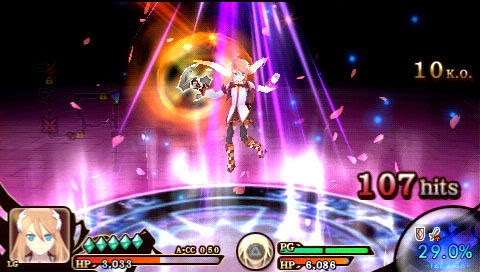 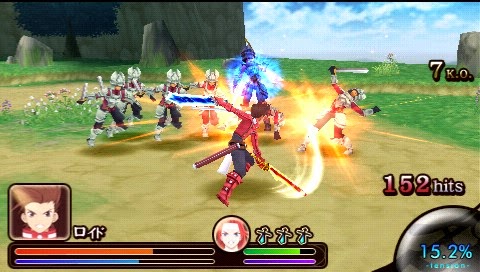 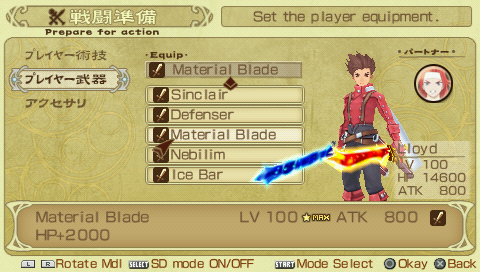