Merging action and strategy in a setting that replicates the atmosphere of the period, The History Channel: Great Battles of Rome allows players to take control of a series of campaigns against Barbarian hordes, while carving out the Roman Empire. Over 100 battles are available for play including the Punic and Samnite Wars, and Julius Caesar’s conquest of Britain. Players can customize and control massive armies with an array of soldiers including gbraries, archers, cavalry and even mighty war-elephants. The game delivers battle realism in various environments, including steppe, forest, desert and coastline, with both day and night lighting. 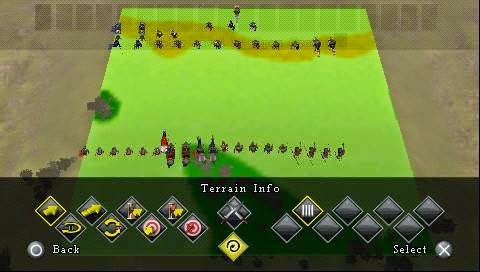 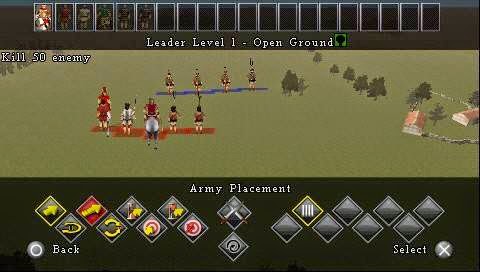 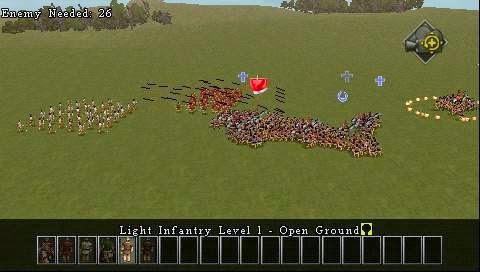