The Red Star brings to life the dystopian United Republics of the Red Star (URRS), a mystical and technologically advanced alternate reality resembling Soviet Russia. In this alternate reality, the world has been wracked by vicious conflict between the world’s powerful nations, who use advanced technology to harness soldiers’ latent mental powers. Players can choose to play as one of the graphic novel’s three most prominent characters: Maya Antares, a powerful sorceress in search of her husband lost in battle, Kyuzo, Maya’s personal bodyguard as well as a powerful fighter, or Makita, a quick and agile warrior forced to abandon her life as a world-class athlete when her homeland was invaded 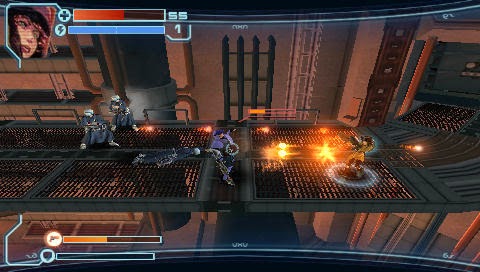 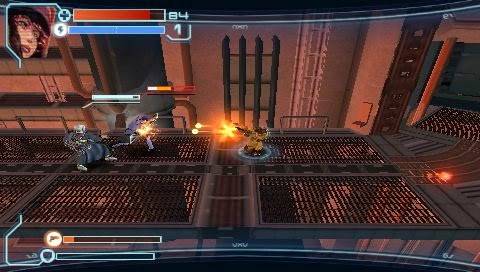 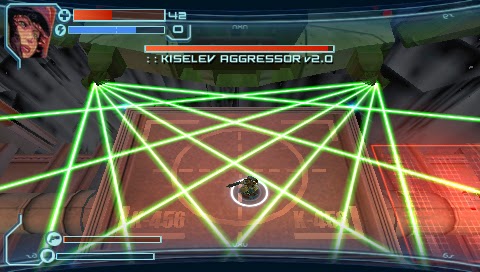