In the World Challenge players take part in mission-based challenges, carrying from winning short races, following a racing line precisely, performing drifts and powerslides, and many more tests of driver skill and courage. ToCA Race Driver 3 Challenge features great cars and tracks such as those of the British GT championship, series stalwarts the DTM and Aussie V8 Supercars, Sprint Cars, and open wheel racing all the way from Formula 3 to the BMW Williams Grand Prix Cars, and much more. Finally, game-sharing technology allows players to upload a demo of the game to four of their friends across a wireless network connection, and take each other on the track. Using full versions of the game, up to twelve racers can test themselves against each other and the track. 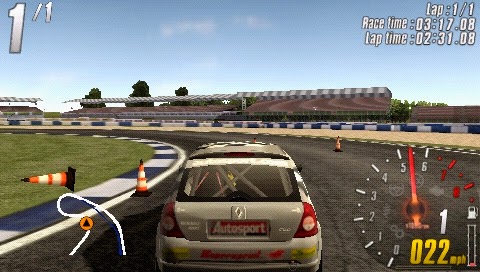 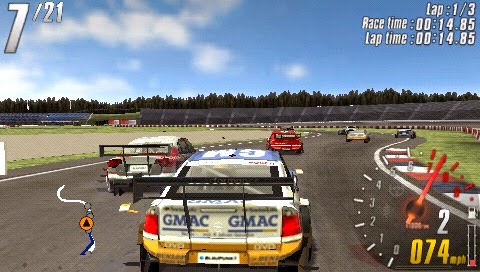 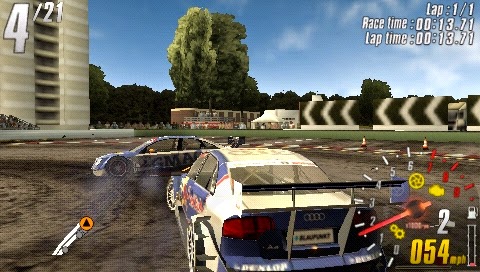