The Monster Hunting Video Game: Darker, hellish, and massive Monster Hunting! Experience the action and excitement in hunting the monstrous and vicious Oni, demons that roam ancient Japanese landscapes with the goal of human eradication. Enjoy the visually stunning, remarkable gameplay and stylish story from the creators of the famous Dynasty Warriors, Omega Force! Toukiden is an action adventure video game with a monster hunting theme based in a fantasy-themed and historical Japanese setting for PlayStation Portable and PlayStation Vita. Unique Slayer and The Mintama: Emerge from the shadows and become a slayer, a protector of mankind and defeat monstrous and powerful Oni. Unleash your talent in customizing your character – along with its weapons and armor to create a unique Slayer. Players can choose weapons like a sword, bow, kusari-gama and more! During the course of the game, players can obtain special abilities, attack strength or health boost from Mintama, the soul of an outstanding hero held captive by the Oni. Team work is the key: Oni is not just monstrous and vicious as they also have the power to regenerate; they can restore their severed body parts and it will be stronger than before. Play with your friends in Infrastructure Mode or through ad-hoc multiplayer gameplay, and work together in fighting the rampaging Oni. Destroy their body parts and perform the Ritual of Purification together to stop it from regenerating. 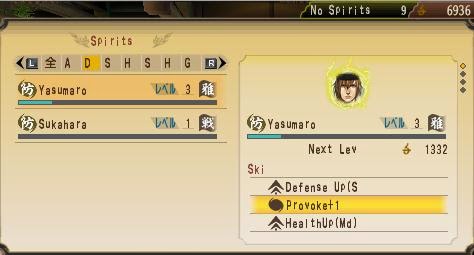 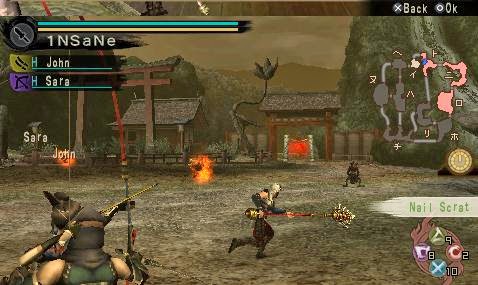 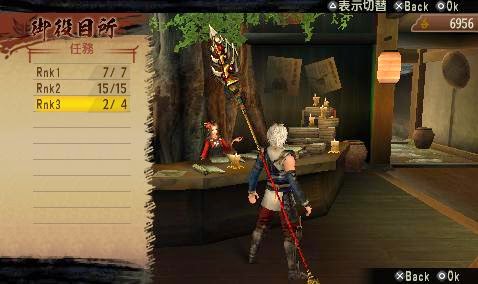