WHAT’S INCLUDED IN THE PATCH:
Almost everything has been translated, except for section of the story, there’s still a lot of problems i couldn’t solve yet. Most of the small text left, I think, it’s unnecessary and it does not really affect the game-play. In the future, if I have more time, I will continue to update it. ^^

Also, lots of text has been translated using the PSvita version as reference.

This patch is completely different with the patch made by BanhMi it doesn’t have its bugs.

Toukiden Kiwami is an Action game, developed and published by Koei Tecmo Games, which was released in Japan in 2014. 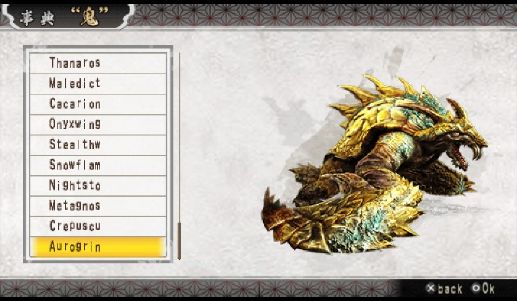 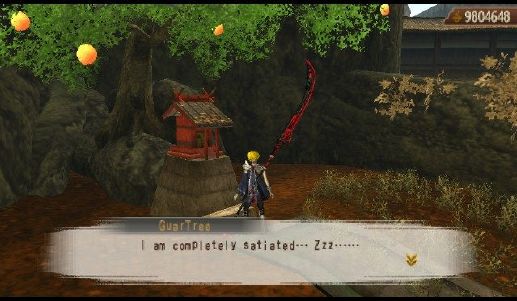 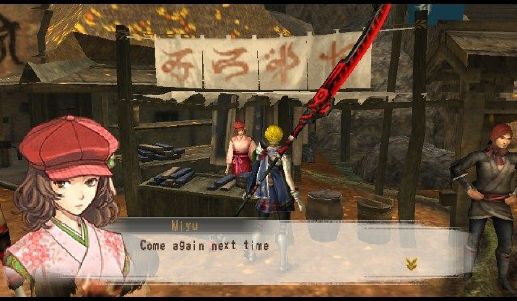 check part 4 link mega (english patch ) work for me , try again
or
use link Host, it 1 file and max speed