Pro Cycling is back for the 2009 season with a series of new events appear as well a load of novelties for races as thrilling and intense as ever. As a true concentrate of cycling, Pro Cycling: Tour de France 2009 is a precise and accurate simulation game that faithfully reproduces the greatest cycling races including all of their highlights. Take the lead of one of the season’s 19 official teams and guide their greatest champions to the highest step of prestigious international podiums. Above all, Pro Cycling – Tour de France 2009 is a genuine condensed simulation. You act directly on your team in order to adapt your tactic to the type of leg you are racing and to the behavior of the others cyclists. Effort management, leader protection, attacks … You can even directly control your cyclists during the new time trial and sprint events. Orders and gameplay possibilities are all there to make you feel the sport’s intensity. 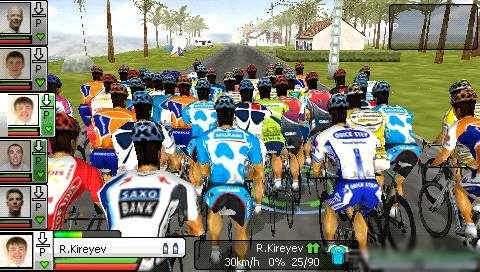 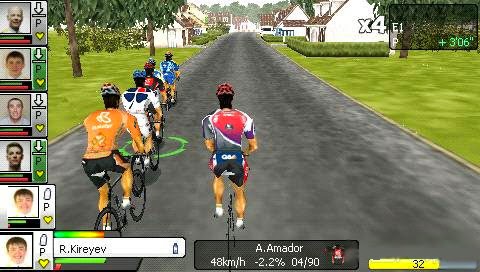 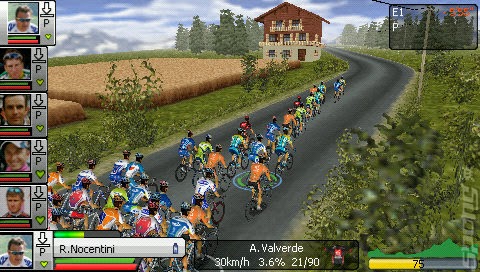