Based on Paramount Pictures’ live-action feature film, Transformers: The Game lets gamers control the outcome in the battle for Earth as they choose to protect it as Autobots or destroy it as Decepticons and experience the unstoppable power and massive scale of their favorite robots in disguise. The PSP version features 20 playable Autobots and Decepticons, from both the film and previous generations, that battle through an enhanced version of the film’s storyline. Customization allows players to alter the appearance of their favorite Transformer as they play in head-to-head battles via adhoc and infrastructure modes 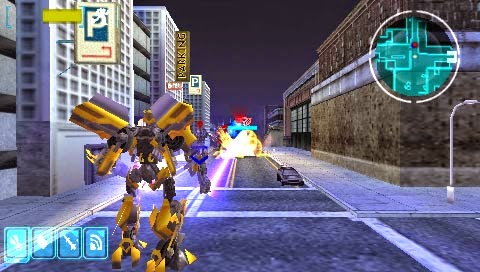 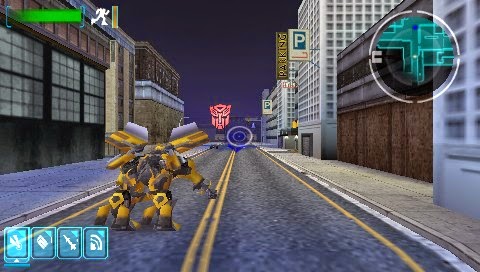 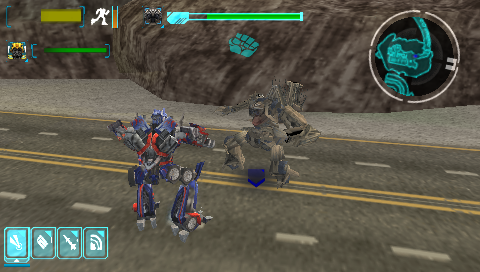