WipEout 2048 is a high-speed, high-energy multiplayer Racing game releasing as a launch title concurrently with the PlayStation Vita. Set in the year 2048, the game is chronologically a prequel to earlier releases in the series, introducing longtime fans of the game series as well as new players to the beginnings of the addictive futuristic sport of antigravity racing. The game utilizes PlayStation Vita’s innovative touch interface, motion active tilt, and voice-activated controls to create a fluid high-end racing experience that players can take anywhere. Additional features include: eight player support that includes races against PS3 players of Wipeout HD on PlayStation Network, co-op mission play and wider tracks designed to increase players’ focus on weapons and maneuverability. 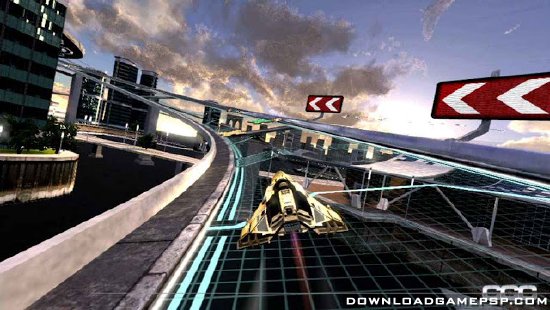 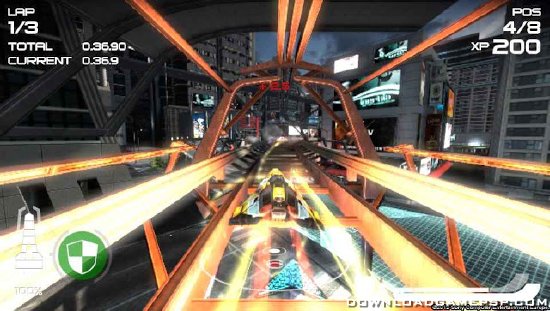